Caltech to Study How the Brain Responds to Virtual Environments

The rise of social media has meant that social and professional interactions are increasingly carried out online. This trend is expected to continue in the coming decades, as the digital world becomes more immersive and realistic. To understand how the human brain might be affected by this shift, Dean Mobbs, professor of cognitive neuroscience, is leading a new project that will use social psychology and neuroscience to explore the relationship between social media use and mental health.

Mobbs, who is also the Allen V. C. Davis and Lenabelle Davis Leadership Chair and director of the Caltech Brain Imaging Center and an affiliated faculty member of the Tianqiao and Chrissy Chen Institute for Neuroscience, specializes in studying fear and anxiety. He has helped identify the different circuits in the brain activated by those emotions, and has observed their role in human decision-making. He will leverage this expertise in the new project.

From correlation to causation to intervention

In a previous study, Mobbs and his team had participants play a "virtual predator" video game while inside a functional magnetic resonance imaging (MRI) machine. This research demonstrated that people with high levels of anxiety are quicker to flee slow or distant threats of danger than people who are less anxious. Mobbs envisions a similar approach here—only the stimuli will be social media interactions rather than an approaching tiger.

"At the moment, the relationship between mental health and well-being and social media use is just correlation," Mobbs says. "Using tools from experimental neuroscience, we can test for causation. For example, we think that likes and retweets are positive reinforcement, but we don't know that. We can put people in an MRI scanner, allow them to communicate with other individuals through something that looks like a social media platform, and see if those interactions trigger the release of dopamine. We can also observe the effects of more negative interactions."

In addition to recording brain activity through MRI scans, Mobbs and his collaborators will look at other indicators of psychological or physiological arousal, such as skin conductance and pupil size. Findings will shed light on whether, for instance, posting a selfie is akin to speaking in front of a large in-person gathering, as far as a teenager's emotions are concerned. Insights gleaned from the lab will be used to design interventions and may help inform policy changes that could be adopted by social media companies to reduce harm.

A concern for society

The project is being funded by alumnus and senior trustee William "Bill" Davidow (MS '59).

Davidow, a former Intel executive who joined Caltech's Board of Trustees in 1996, believes the human brain is maladapted for virtual environments, and he wants to see their development guided in a more positive direction for society. His concern motivated him to make a $1.5 million investment in Mobbs's vision.

"Homo sapiens evolved 300,000 years ago for the physical environment, and we have shaped it to our needs," Davidow says. "Virtual space, to which we are undertaking a great migration, has its own purposes, goals, and objectives, and many of its creators and controllers use it to manipulate human behavior and make money. I am concerned about the impact of this agenda on mental health and the orderly functioning of our social, economic, and governmental institutions."

The initial phase of the project, funded by Davidow's gift, will take three years. The work will be carried out in collaboration with faculty from diverse disciplines at Caltech and other institutions, as well as with postdoctoral fellows and graduate students. The team will have wide expertise in the social sciences, mental health, artificial intelligence, and machine learning. Project outcomes, including research publications and associated technologies, will be used to seek funding for a second, larger phase. Ultimately, Mobbs hopes to attract other gifts to build an endowment for the program.

Davidow, who has been a venture capital investor for more than 30 years, knows how important seed funding can be for new endeavors. "Caltech is the optimal place for this research," he says. "I think my contribution can spark something bigger, so that the Institute can be an intellectual leader in this realm for many years to come."

Mobbs notes that Davidow's gift, which follows the establishment of the Sonja and William Davidow Presidential Chair in 2015, gives him freedom and flexibility to approach this research in a creative way. "To tackle the issues that are going on with social media, you have to think outside the box. Ideally, you let the data do the talking, and if you learn something new, you change your trajectory. That's what Bill's support allows us to do." 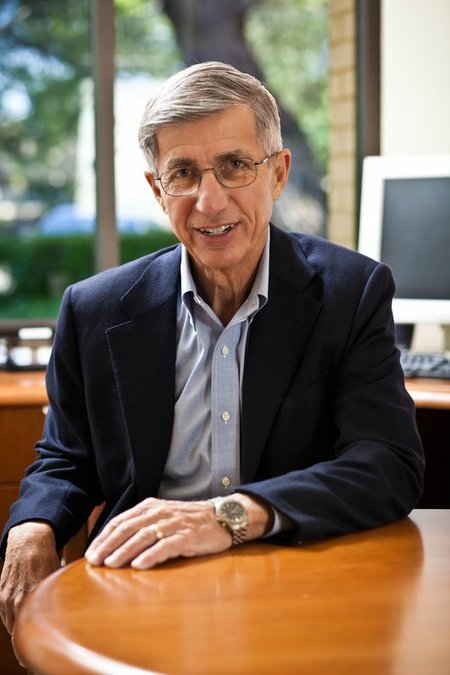 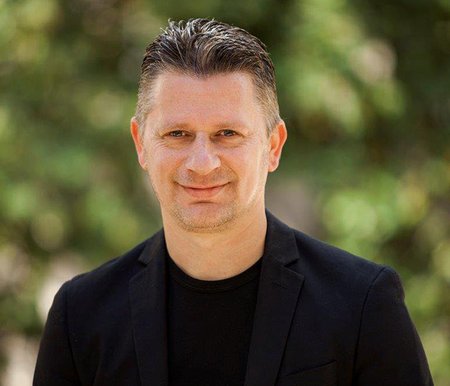